We needed two nights to accomodate the amazing turnout for our first investiagation of the Virgil Hickox Home.  It was great to see so many new faces, but especially gratifying to have experienced members step up and help lead.  As always I am impressed by the caliber of the teams, and from an investigation perspective, I'm never disappointed.  It was a great start!!!

These two pictures were taken just seconds apart, with and without a flash.  An enhancement of the second photo appeared to show that perhaps someone else had joined this investigation team under the stairs. This picture was taken using a phone camera on the second floor.  When the photo was enhanced, an apparent figure appeared to be standing on the right side of the room. The picture below was taken using a Sanyo Digital Camera.

This was taken in the second floor Parlor area.

Ø There was an extreme K2 meter spike at the door of the downstairs bathroom, near the small room called the "Portal" by some.

Ø The newspaper on the bulletin board in Alice's room blew up for no reason. There was not a draft in the room, all doors and windows were closed.

Ø The spirit box sounded like some voices, and responded to Mr.Robert's.

Ø  Joel and Amethyst used the rods and got a lot of reactions. We think we found out we were in contact with a female who may have been involved with someone from the old Sangamo Club.

Ø  We realize things like the spirit box and dowsing rods are just more methods used by some to investigate and are not necessarily accurate indicators!

Ø We were sitting in the padded closet upstairs and heard a knock on the door, but no one came in or said anything. We think it may have been Alice.

Ø Although he felt many things, no evidence was ever collected to confirm or deny anything he said.

Ø I am not a investigator. I am merely here to help out, I'm afraid of the dark (and spirits) but one day I hope to get evidence. One day!

When I sat on the couch, every hair on my neck stood up in the attic room.I also heard a knock on the table in the library.

Ø As we were walking around the 2nd floor we were taking pictures and using the ghost meter. While we were using the rods on the top of the floor, they crossed while asking some questions. The questions were like “How old are you” and “Are you here?”

Ø This group got no reactions as far as they know.

Ø Ashley was standing in the hall way before Alice's room, and caught a glance of a white dress as it ran across the room.

Ø They also claimed to have heard voice in Thomas's room. However none of these voices were recorded and no pictures were taken to support the dress theory.

Ø Faith tried to communicate with a spirit she calls 'Clara', but no evidence was collected during this time.

Ø The group claims to have heard someone call 'Jason', saw a half-body, and heard whisper in Jason's ear.

The first EVP was so loud they heard it.  Ellie provided the clip.

Ø We had some activity with the K2 meter, but nothing was caught on the Recorder or from photos taken. 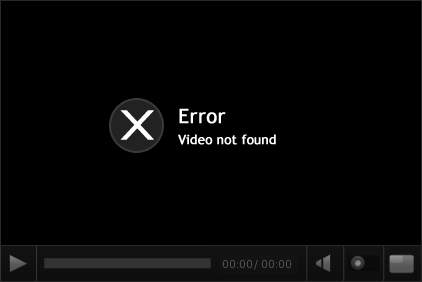